Season 7 of The Walking Dead was coming, and we were asked to help raise awareness amongst an audience with a high zombie appetite, and making the show synonymous with Sky.

Firstly, we kicked off the campaign by auditing the type of content that passionate Walking Dead fans engaged with. The outcome? People watched the show repeatedly wondered ‘what would I do’….

This repeating insight was a clear brief for us to work from. Why not arrange an experience that convinced users that The Walking Dead was real… and coming?

Then, we built a range of videos with the Sky News team, reporting on the (fake) news that Walkers had arrived and were in audiences’ areas that cut between the studio and ‘real’ zombie footage.

Finally, to generate even more belief and reach, we created localised versions of the video, with walkers being spotted in 5 popular locations in the UK: London, Manchester, Birmingham, Liverpool and Newcastle. They were everywhere!

The activation returned over 14 million views of the film, and tens of thousands of reactions and comments. Success was proved further by achieved two organic views to every paid view – demonstrating that you can still go ‘viral’ if your strategy is right.

And full of zombies. 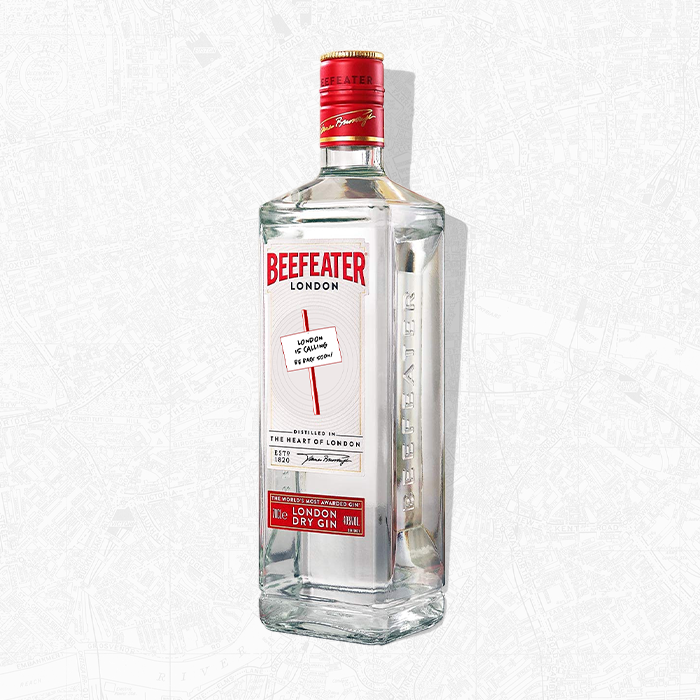 Five things your client will ask you about Clubhouse this month 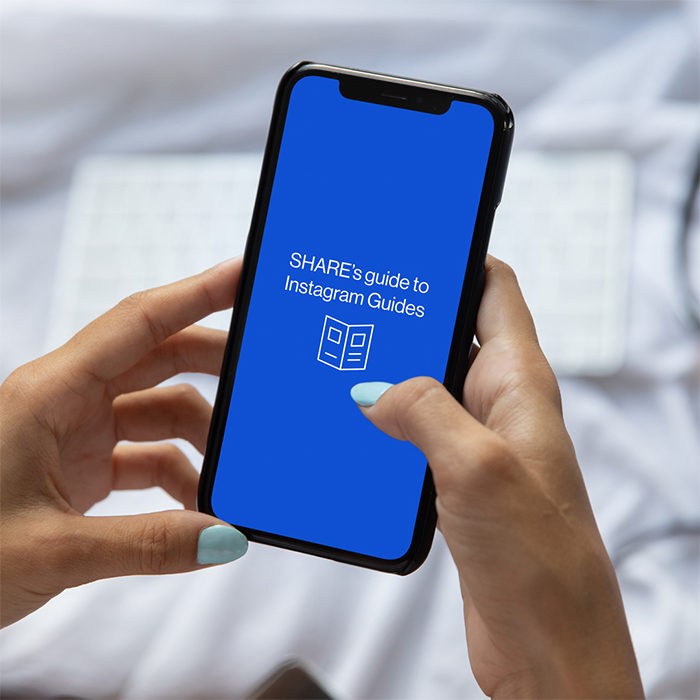 Instagram Guides: How far can this new feature go?