With more than 70% of YouTube watch time happening on a mobile device, adding vertical video ads to its roster of capabilities is a smart move. Yes, it’s taken longer than expected; but with the added opportunity for brands to tailor ads based on a user’s personalised Home feed, it’s definitely worth the wait. 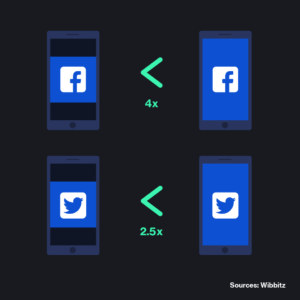