Ah…Christmas. As with every year, November and December bring some magical television. The Holiday, Elf, and more importantly Christmas adverts. The holidays are coming, The snowman and who can forget all the John Lewis ads? As advertisers – we’re always excited to see what the big names come out with, and what underdogs might take their crown.

IKEA bought a fresh new look to the festive ads a few years back – tapping into the stress and dread that we all feel hosting Christmas at home. This was a personal favourite, not just because it had rapping ornaments – “Bu Da Bup Bup” – but because it felt different. Advertising now plays a traditional role in the build-up to Christmas, but in the past few years, everything has been a little predictable. The excitement of everyone getting ready for Christmas, the emotional moment that pulls on our heartstrings, Covid – all followed by the uplifting ending of the beauty and magic of Christmas. Has it got to the point where brands just have to do it, because they’re known for it? Or is it just the good ol’ saying “if it ain’t broke don’t fix it”.

But this year’s a little different. Covid is still trying to ruin it, brands have released their ads so much earlier than normal. But why? Well you could argue that brands have opted for a new strategy in line with when their audiences would like to see Christmas adverts. But to put it bluntly, you’d be wrong. According to a poll in a recent The Drum article on YouGov – most people would like the festivities to start in December. But according to Very, who were VERY early this year, their release on October 1st was influenced by their search data indicating that people were shopping earlier. Not a bad shout, maybe they predicted the shortage of post as well.

So with earliness becoming a new theme of Christmas, let’s take a look at a few others that’ve spun up in the Crimbo merry ground this year…

A timeless classic that features every year, but maybe more so this year considering we couldn’t be together last year. The likes of Hobbycraft, Disney, LEGO, and many more put a real emphasis on family and togetherness. There’s no doubt that sharing joy brings people together during the festive season, and there’s no doubt why this is such a common theme each Christmas.

Food. I mean that’s what Christmas is all about, isn’t it? Many would argue that the best bit of Christmas is the food, and it’s the message that Waitrose encapsulates in their holiday campaign – with a touch of humour that we can all relate to.  After all, food brings people together and the way to someone’s heart is often through their stomach, especially at Christmas.

Well. Christmas 2021 adverts, have they been naughty or nice? We got some surprises, some more product‑led ads, and then a few others played on our heartstrings. But if there is one ad that separates from the crowd, it’s Diageo. Not only creatively, but also with their messaging. The holiday season is probably one of their busiest times of the year. Yet, instead of pushing their products, they decided to launch ‘Know When to Stop’ ‑ a global responsible drinking campaign made of digital animations. The holiday season is renowned for overindulgence, but there’s a happy limit to everything – even at Christmas.

Are we losing that Christmas feeling?

While the themes of Christmas are similar every year, their main role is to lift the nation’s spirit and get everyone in the mood. Maybe it’s just me growing old, yes 24 is old, but Christmas ads just don’t seem to pack the punch they used to. Maybe it’s the overcrowding of the Christmas market, or maybe it’s just where they are.

I can’t remember the last time I watched a Christmas ad on TV. The past 5 years, it’s always been trending on YouTube, top of Twitter’s trending, or a share in the group chat. All this adds up to losing the dynamic of watching an ad for the first time on the big screen – and yes I’m talking about your TV. When you also add to the loss of viewers on “the big screen” with the likes of Netflix’s viewership, is there a huge argument that the placement of the ads is wrong? Is social being massively overlooked? Maybe digital needs to take on a bit more emphasis going forward to at least elevate the TV spots. We are in the digital era after all. 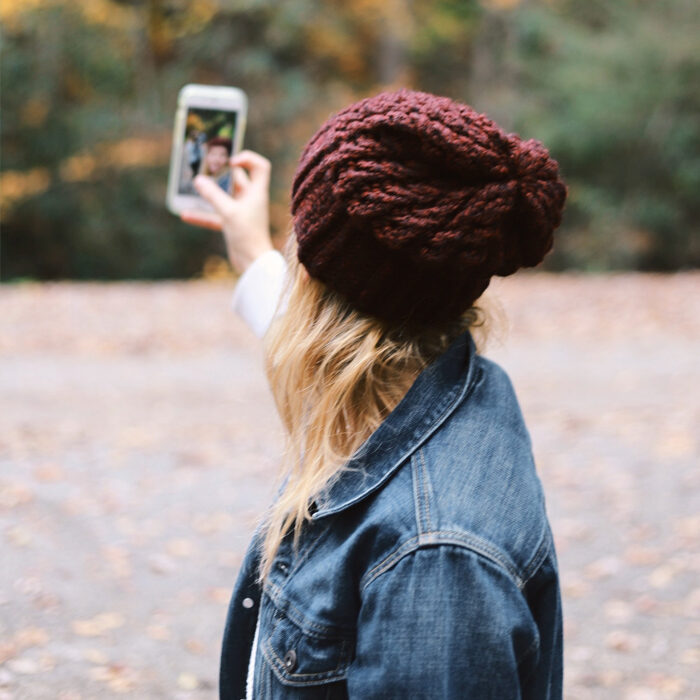 Mastering the art of Influencer partnerships 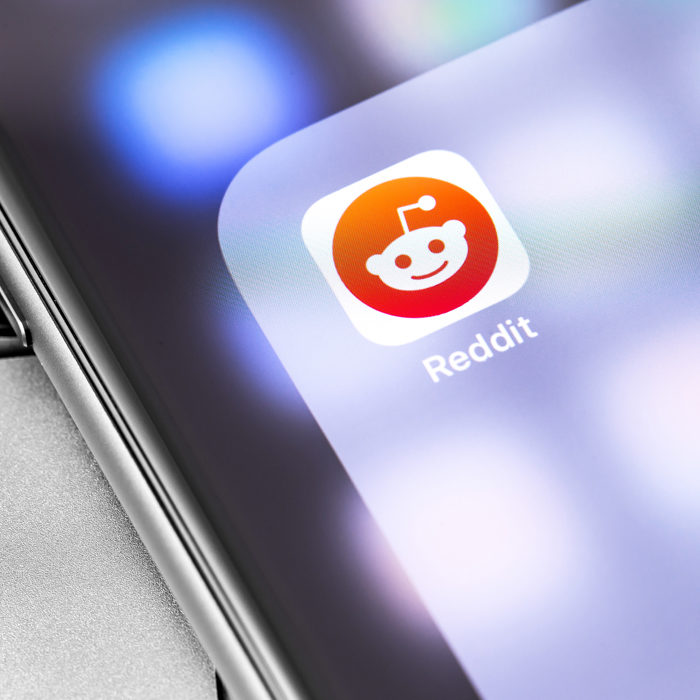 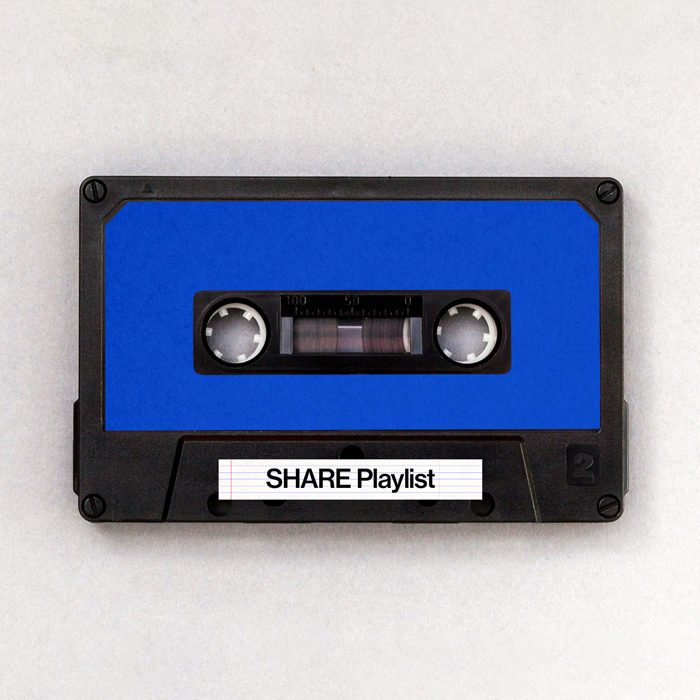 Are we overlooking music streaming platforms for advertising?