Travis Scott. Fortnite. In-game concert. An experience that nobody could have predicted, and nobody knew they needed.

Fortnite have taken the gaming industry to new heights, continuously finding new ways to adapt and push the industry further than they already have. It cannot be argued how much Epic Games have done for the gaming community, and their latest live spectacle has pushed them even further.

Partnering with Travis Scott as part of their icon series, Fortnite launched a worldwide event taking users through a live immersive experience titled: Astronomical.  It seems weird to say that I just attended my first virtual concert, but it’s even weirder hearing that people feel like they missed out. Fortnite are known for their high production live events, but to say they upped the bar would be an understatement.

It’s easy to argue that Epic Games are the best at marketing and generating ‘hype’ for events or new additions to the game. From Monday 20th April, Fortnite has been generating excitement across its socials and adjusting the map to get prepared for the performance. Their last musical event saw Marshmello (DJ) take over an area of the map, but it’s impossible to compare the two on production quality.

Travis Scott is an exceptional creative in his own right, with music, stage production and general creative vision. From the outset, players are taken on the psychedelic journey from Astroworld straight into his new body of work with seamless transitions between tracks and iconic visuals. The event was nothing short of mind-blowing, that’s before you even consider that it was live in a video-game.

If you didn’t get the chance to attend one of the many shows over the weekend, it is definitely worth the watch here:

But what was the outcome?

Put it into perspective. In the peak of Fortnite Marshmello’s concert, it generated 10 million live players. But in the game’s so called decline, Fortnite and Travis Scott Present: Astronomical had over 12.3 million players in the game and over 3 million watching online across all social platforms.

In the US, Travis Scott has reentered the Apple Music Charts with all of his albums and, over the weekend, broke numerous streaming records for the year.

So what should we take away from this?

Events like this really show where gaming is going. It’s easy to call the industry powerful, but this event really proves and emphasises the potential of in-game marketing if executed correctly. Advertisers, artists and brands should be looking to gaming and exploring the market to see how they can tap in, but that’s easier said than done. Fortnite is evidently a great marketing opportunity, a successful one at that, but it might not necessarily appeal to your target audience. Luckily there are multiple games to choose from, all of which have huge audiences.

Publicity stunts, like this, are clearly going to gain traction from media outlets and social channels – and because of that, many brands and agencies will look into the potential of in-game advertising on a larger scale as a result. But you need to think outside the box. You need to think about how you’re going to impact the industry, as well as your brand. How far could it go? I guess we’ll find out. But, Fortnite is just the start of incredibly unique opportunities in gaming. 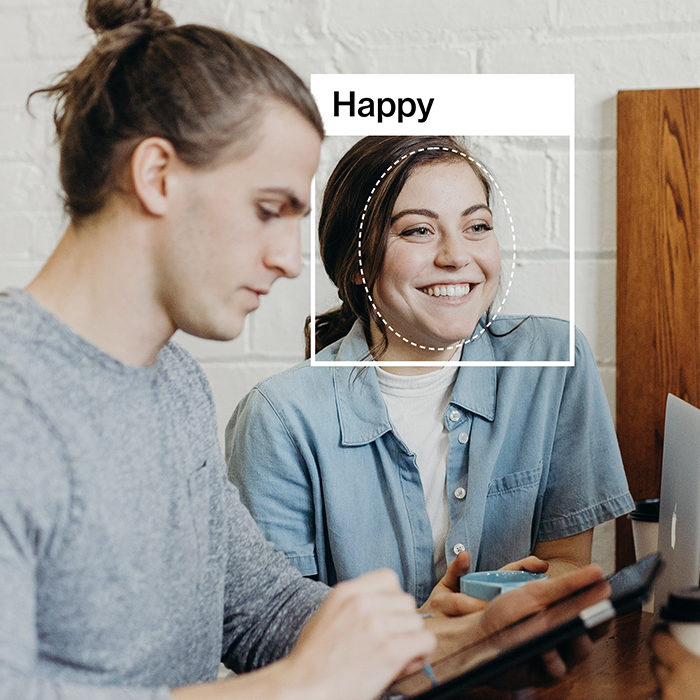