In early 2020, The North Face (Global) invited us to concept, shoot and edit real-time content to showcase their SS20 Black Series collection and launch event, live from Paris Fashion Week.

In the weeks leading up to the event, we worked with the brand and social team at The North Face. Together, we built a visual narrative and creative direction. It needed to match the new collection and expand on their progressive Rick Farin collaboration artwork.

We formulated a concept – ‘FUTURE ICONS’ – that would reflect their ‘reimagination’ themes. It allowed for a demonstration of technologically advanced materials and construction that can be repurposed for the city.

To do this, we storyboarded films and photography plans. These would mix the iconic forms of the product and logo with the event space, architecture, and the visionary Rick Farin animations – and allow room for the excitement of the live event and on-site reactions.

Travelling to Paris with an agile film and photography crew, we were able to shoot in and around the city. We documented the event build and of course capture the sell-out event with a clear creative direction. After collecting hours of footage, shots and stories from these moments, we worked them into edits and grading for press usage. Within 24 hours, a 60-second hero film, photos, stories and teaser cuts were live across social and web. Then immediately being circulated to press and tastemakers around the world.

The activation generated hundreds of thousands of views, and tens of thousands of engagements, as well as drew critical acclaim from both the outdoor adventure and fashion-forward audience. 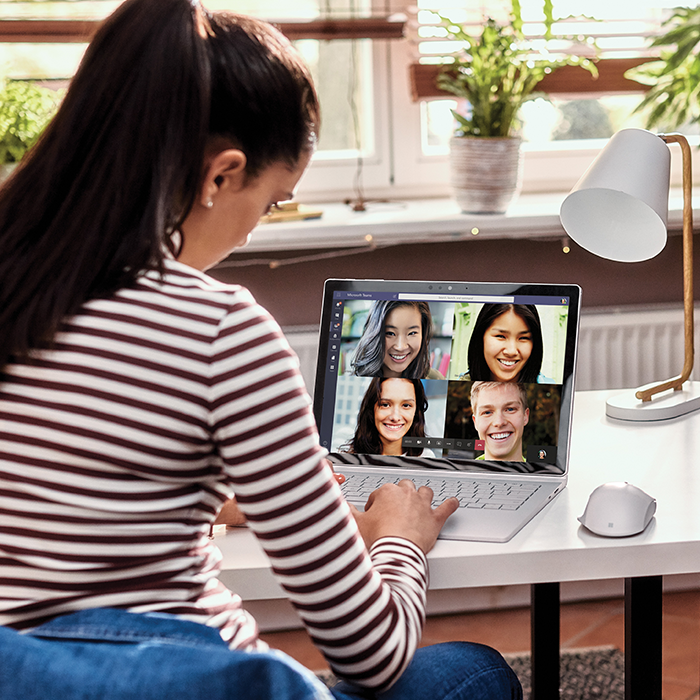 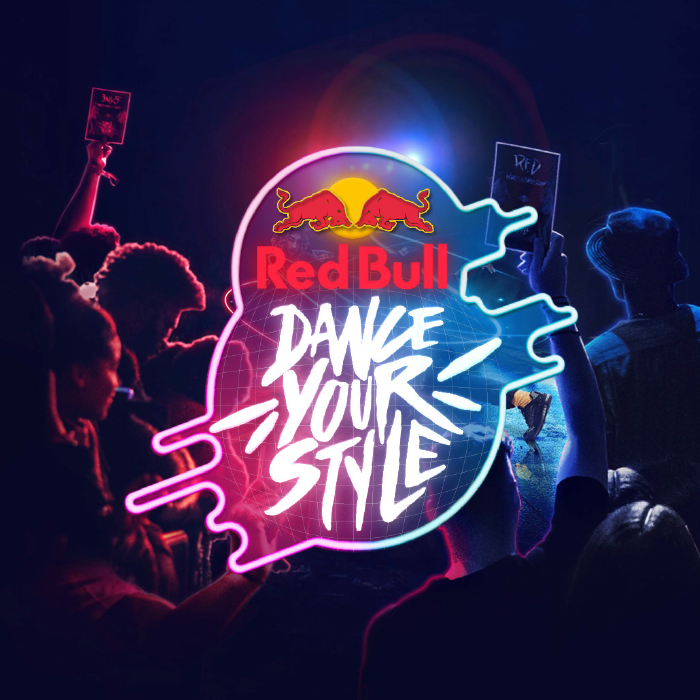